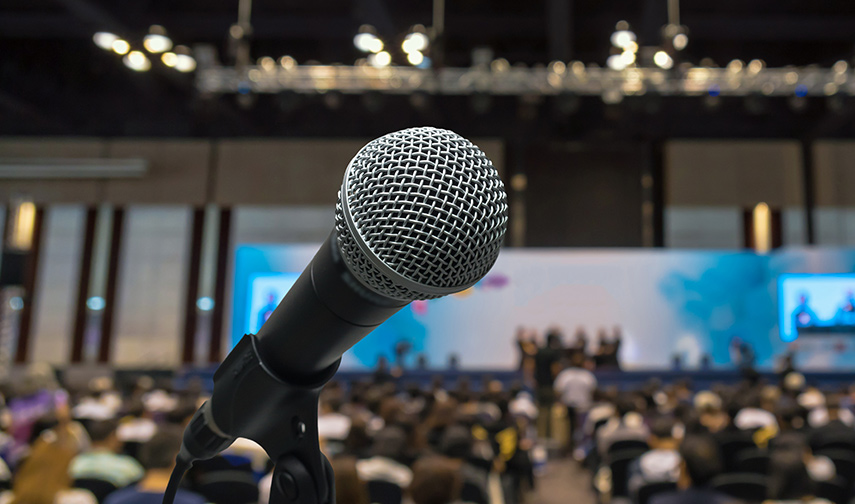 Marvell Technology Announces Initiation of a Quarterly Dividend and increases Share Repurchase Authorization by $500 million to a total of $2.5B

Santa Clara, California (May 17, 2012) – Marvell Technology Group Ltd. (NASDAQ: MRVL), a global leader in integrated silicon solutions, today announced that it had declared the payment of its first quarterly dividend of $0.06 per share to be paid on July 11, 2012 to all shareholders of record as of June 21, 2012. In addition, Marvell also announced today that it has authorized an increase of up to an additional $500 million under the existing share repurchase program. The cumulative total authorized for share repurchases by Marvell now amounts to $2.5 billion.

“We have a proven track record of strong cash generation and have previously used share repurchases as the primary method to return cash to shareholders,” said Dr. Sehat Sutardja, Chairman and Chief Executive Officer. “With the increased confidence we now have in our business model, and based on broad institutional shareholder request, we believe it is time for us to allocate some of the cash return in the form of a dividend while continuing and extending our repurchase program.”

The declared dividend will be paid from Marvell’s earnings and is expected to be treated as dividend income to U.S. citizen or resident shareholders for U.S. federal income tax purposes, although the final determination of the tax treatment of the dividend will be made after Marvell’s fiscal 2013 year end.

Marvell intends to effect its repurchase program in accordance with the conditions of Rule 10b-18 under the Securities Exchange Act of 1934, as amended. The repurchase program will be subject to market conditions and other factors and does not obligate Marvell to repurchase any dollar amount or number of its common shares. The program may be extended, modified, suspended or discontinued at any time. The repurchases are expected to be funded from Marvell's current cash and short-term investments position.

Marvell intends to pay a regular quarterly cash dividend on its common shares subject to, among other things, the best interests of its shareholders, Marvell’s results of operations, cash balances and future cash requirements, financial condition, statutory requirements of Bermuda law, and other factors that the board of directors may deem relevant.

This press release contains forward-looking statements that involve risks and uncertainties, including statements relating to the declaration of, timing of, funding of, quarterly amount of, and tax treatment of dividends; expectations regarding continued growth and financial strength; Marvell’s ability to generate free cash flow; the types of transactions pursuant to which repurchases will be made under the share repurchase program; and Marvell’s ability to fund share repurchases out of its current cash position. These statements are not guarantees of results and should not be considered as an indication of future activity or future performance. Actual events or results may differ materially from those described in this document due to a number of risks and uncertainties, including, among others, Marvell’s ability to pay the quarterly dividend or to repurchase shares; market acceptance of new products; Marvell’s reliance on a few customers for a significant portion of its revenue; uncertainty in the worldwide economic environment; Marvell’s ability to compete in products and prices in an intensely competitive industry; Marvell’s ability to recruit and retain skilled personnel; substantial costs of current and any future litigation; ability to generate cash flows; and other risks detailed in Marvell’s SEC filings. For other factors that could cause Marvell’s results to vary from expectations, please see the risk factors identified in Marvell’s latest Annual Report on Form 10-K for the quarter ended January 28, 2012 as filed with the SEC, and other factors detailed from time to time in Marvell’s filings with the SEC. Marvell undertakes no obligation to revise or update publicly any forward-looking statements.

Marvell® and the Marvell logo are registered trademarks of Marvell and/or its affiliates.