Dr. Ford Tamer joined Marvell’s Board of Directors in April 2021 as part of the merger with Inphi, where he served for more than nine years as the President and Chief Executive Officer. Under Dr. Tamer’s stewardship, Inphi became the trusted market leader for electro-optics solutions for cloud and telecom operators, increasing revenue from these customers more than 20 times during his tenure, to an annual run rate of about $750 million.

Prior to Inphi, Dr. Tamer served as CEO of Telegent Systems. Before this, he was Senior Vice President and General Manager of Broadcom’s Infrastructure Networking Group, which he grew five-fold to $1.2 billion in revenue within five years, making that business the uncontested leader in infrastructure silicon solutions. He also served as co-founder and CEO of Agere Inc., which pioneered Network Processors (now at Intel as the Ixia product line). After Agere was acquired by Lucent Microelectronics, Dr. Tamer became Vice President at Agere Systems, a spin-off from Lucent. Earlier in his career, Dr. Tamer co-founded, operated and assisted in the growth of system management software, artificial intelligence and renewable energy businesses. 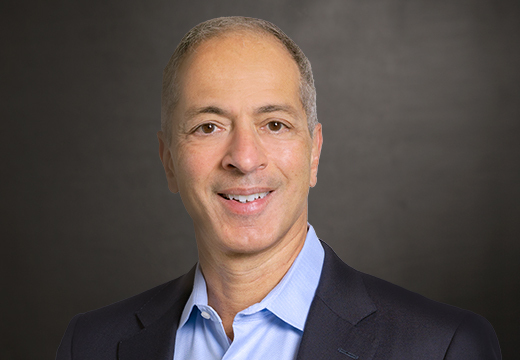