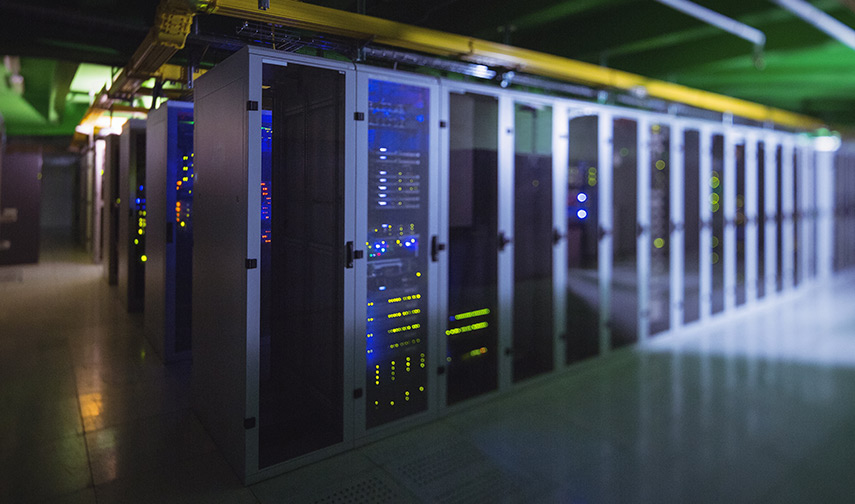 AQtion Command Center allows the user to prioritize network traffic by assigning a priority level for each application running on their PC. Users who use many applications simultaneously can ensure that the software requiring the lowest latency is processed first. Command Center software comes with auto detect profiles which are updated periodically.

Users can control both the upload and download rates and “pin” applications in command center according to these priority levels:

By default, hundreds of the most common applications are listed with set priorities, and the user can still customize the priority status to suit their individual needs at any time.