Jon Haswell is the Senior Vice President of Firmware in Marvell’s Storage Products Group. In this role, he is responsible for leading the company’s global firmware and software teams in support of Marvell’s SSD, HDD, Fibre Channel and Ethernet storage products. He joined Marvell in 2018 as Vice President of Flash Firmware and subsequently, served as Vice President of Storage Firmware. Prior to Marvell, Jon worked at SK hynix as Vice President of Firmware, and previous to this, he was Senior Director of Firmware Development at Micron Technology. He also held senior director roles at LSI Corporation and Samsung Information Systems America, respectively. Jon began his career with IBM in its hard disk drive development organization and continued to serve in various roles of increasing managerial and technical responsibility in IBM’s storage division for more than twenty years. His work included research and product development in multiple leading-edge storage technologies including distributed filing systems, interface standards, storage controllers and system architectures.

Jon holds a B.S. in Electrical and Electronic Engineering from Loughborough University in the United Kingdom, and has been awarded 15 patents in the areas of storage systems and technology. 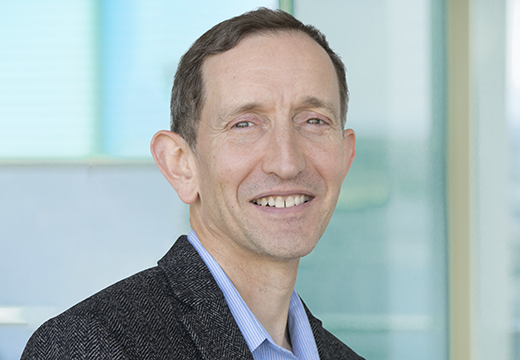